F&P Stock Solution is a growing, international company. Since its foundation, F&P has been developing day by day. With only 100 square meters of storage space and a tiny office shed, everything started in 2013 at the Falkensee headquarter. Step by step, F&P grew and now manages more than 6,000 square meters of storage space on two floors. There are also two large offices in each floor. The team currently consists of around 50 employees, and the trend is rising. The founders, Ole Schneikart and Julius Göllner, would never have themselves expected that the company would grow so fast.

The line of business of the company is wholesale of shoes and textiles in the area of ​​overstocks and overhang goods. The idea of ​​allowing a second life cycle for fashion overstock of well-known and big brands was fully realized. F&P has grown fast but healthy, so investments are well planned. As a result, the renovation of the meeting rooms, which since then have been more of a boring existence simply because many other things had priority, has been planned in advance. Fashion, sneakers, young and dymanic were the models for our “Urban Style” meeting room. And what should not be missing in such a room: A cool graffiti on the wall!

After a long search in the web, we came across KUZB 136, a German graffiti artist from Berlin, whose work convinced us immediately. A few phone calls and design drafts later, he created a great graffiti in our meeting room that fits exactly to F&P: 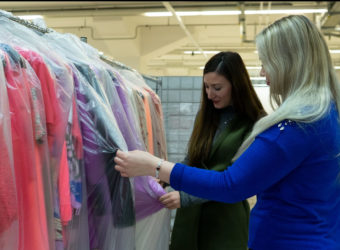 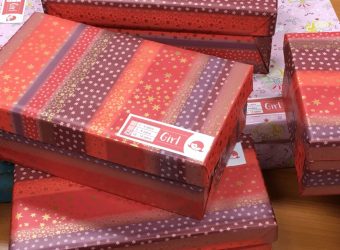 F&P China Business – Everything is possible!