In this episode of AllesRoger’s Podcast called “New Work Gedanken” Ole and Julius, the founders and CEOs of F&P, are talking about their intentions behind letting the company undergo an ECG Audit and their plans of implementing the principles of the Econonmy for the Common Good.

The Economy for the Common Good (ECG) is a new economical model, which was developed by the Austrian economist Christian Felber as an alternative to the currently prevalent capitalistic economical system. In contrast to the latter, the main objective of the ECG is not the topmost accumulation of capital, the focus rather lies on the increase of the common good. This fundamental change not only implies a sustainable development, it also means a slight rejection of Adam Smith’s theory of the invisible hand with its latent and unintenional advancement of the common good. Although the capitalistic economical system was and still is able to produce wealth, it also leads to highly negative aspects like climate change, inequality and environmental pollution. Therefore Felber proposes a new economical order that is based upon 5 key principles: Human dignity, Cooperation, Transparency, Social justice and Sustainability. 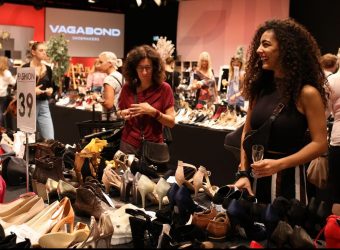 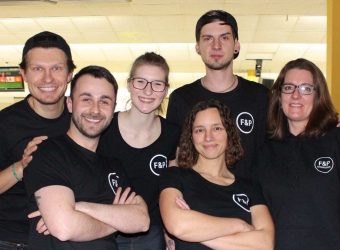 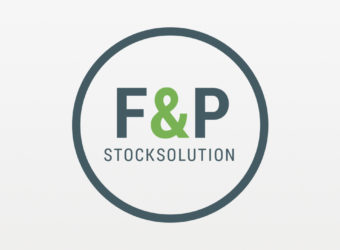 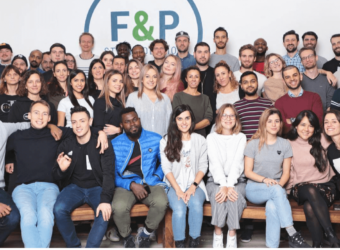 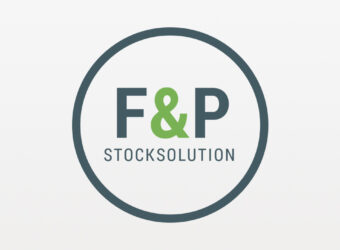 Economy for the Common Good – A matter of heart! 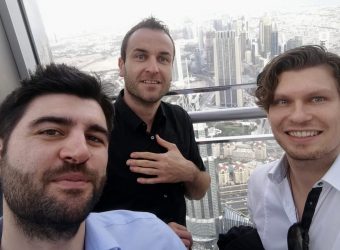